The hydroxide exchange membrane fuel cell (HEMFC) is a promising energy conversion technology, but it is limited by the need of platinum-group-metal (PGM) electrocatalysts, especially for the hydrogen oxidation reaction (HOR). Here we report a Ni-based HOR catalyst that exhibits an electrochemical surface area-normalized exchange current density of 70 μA/cm2, the highest among PGM-free catalysts. The catalyst comprises of Ni nanoparticles embedded in a nitrogen-doped carbon support. According to X-ray and ultraviolet photoelectron spectroscopy as well as H2 chemisorption, the electronic interaction between the Ni nanoparticles and its support leads to an optimal hydrogen binding energy, which is the likely origin of its high activity. PGM-free HEMFCs employing this Ni HOR catalyst give a peak power density of 450 mW/cm2, up to 6 times higher than previous best-performing analogous. This work demonstrates the feasibility of efficient PGM-free HEMFCs. 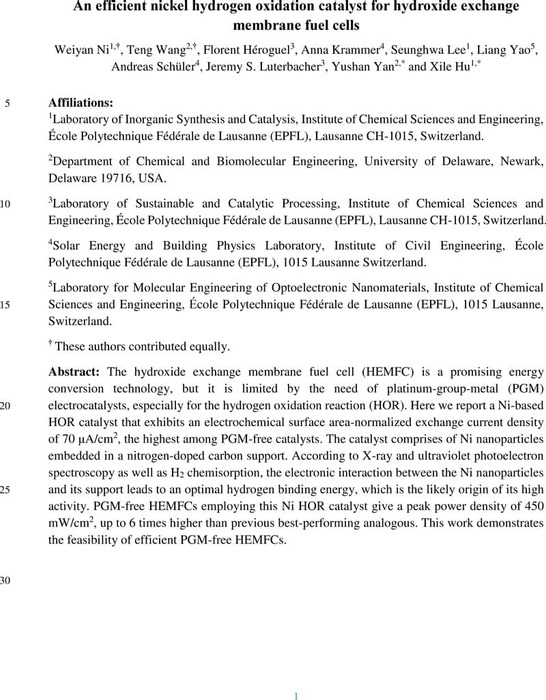 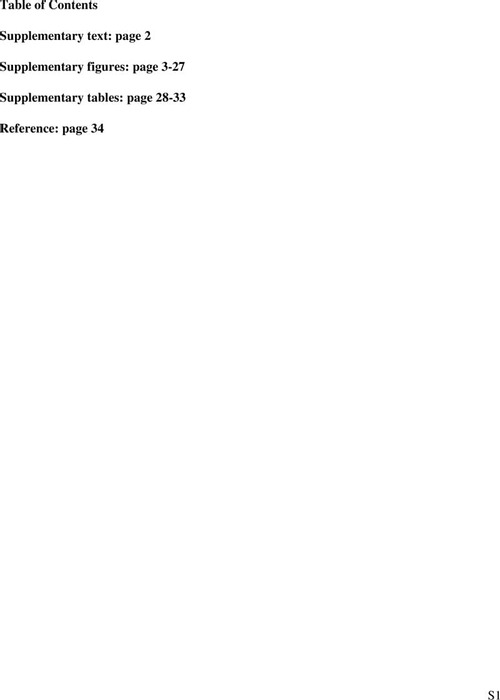 We are encoding your file so that it is compatible across browsers, depending on file size and type this may take some time.
SI-HU13