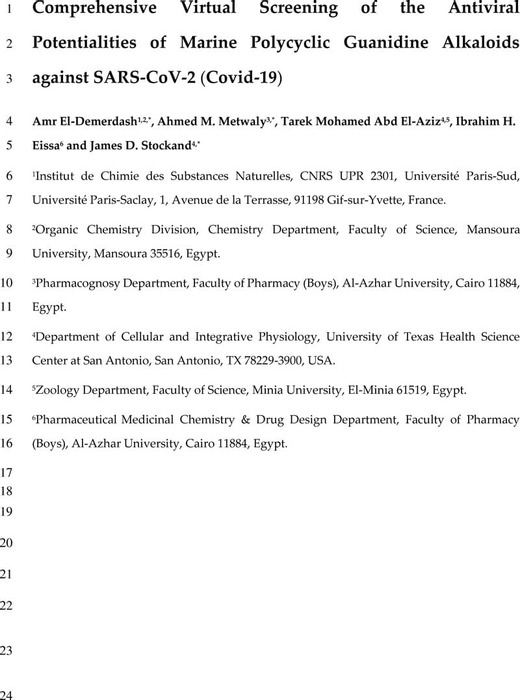 Authors declare no conflict of interest