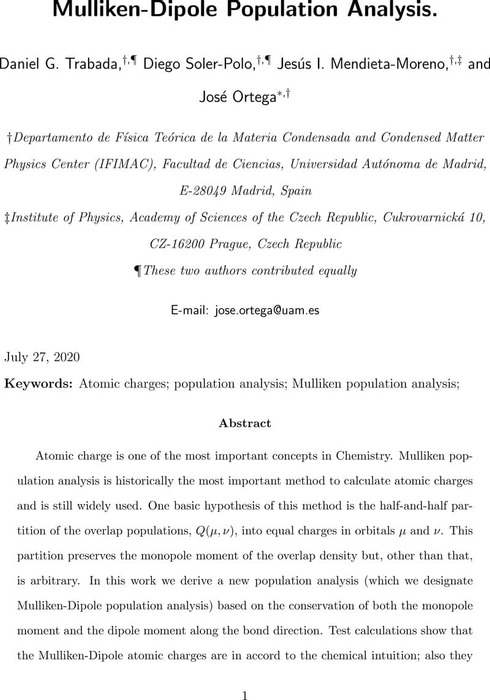 download asset Mulliken_dipole.pdf 0.45 MB [opens in a new tab] cloud_download
pdf : 0.45 MB
We are encoding your file so that it is compatible across browsers, depending on file size and type this may take some time. 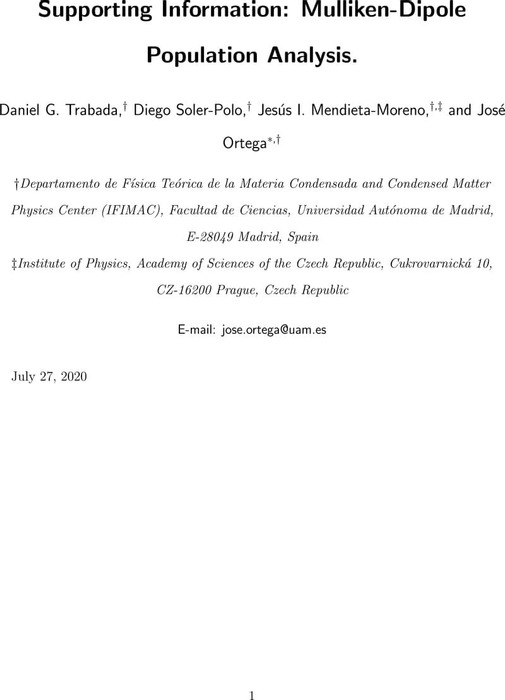